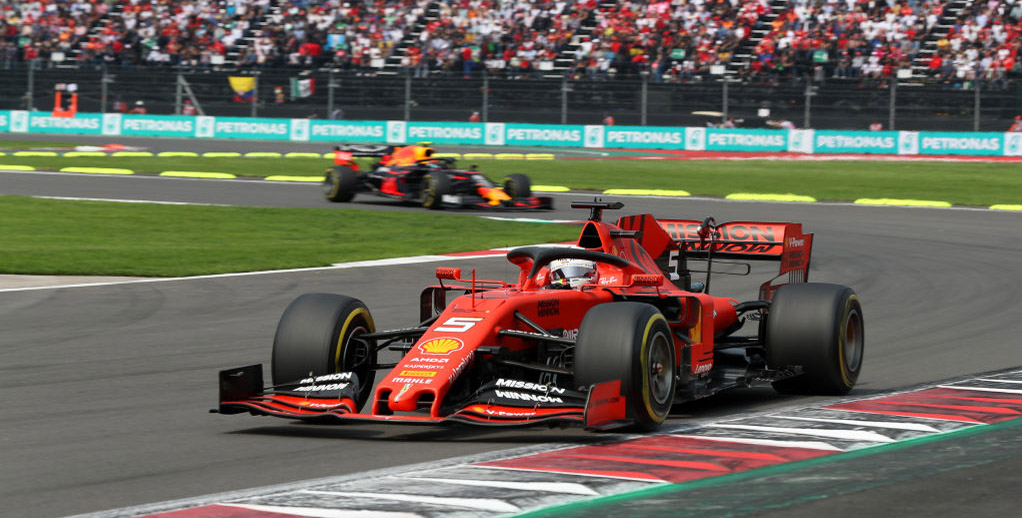 Venue: Circuit of the Americas

Charles Leclerc was again done no favours by his Ferrari team in Mexico but is fancied to gain quick compensation in our United States Grand Prix predictions.

The Italian outfit looked in great shape last weekend after locking up the front row of the grid and starting strongly on race day.

However, they were outmanoeuvred by Mercedes when it came to tyre management, allowing Lewis Hamilton to secure a 10th success of the year.

Even so, Leclerc still stands out as the quickest driver in action right now and appeals at 2/1 to land a third victory from the United States Grand Prix odds.

The 22-year-old Monegasque was brought in too early in Mexico after setting the pace and eventually had to settle for a frustrating fourth-place finish.

Team principal Mattia Binotto said: “The two-stop strategy was still a good strategy but Charles’ second stint on medium was not great and we need to understand why.

“He also lost some time at the pit-stop and all of that gave him some disadvantage at the end of the race.

“This unexpected behaviour of the tyres is probably the main surprise, but we had a good pace and a good qualy and this is what is reassuring and encouraging us, so we are looking forward to the next races.”

As ever, Leclerc opted to toe the party line, adding: “Starting a race from pole and not finishing first is always disappointing.

“All in all, it’s a shame, but if there is something I can learn it is to try to help the team more with my feedback from inside the car, so that we can make the best call together.”

How the Mexican Grand Prix finished

Leclerc continues to outperform team-mate Sebastien Vettel in qualifying, though, and is worth sticking with in the hope that Ferrari finally give him the full assistance needed to flourish.

However, for those happy to hedge their bets, Evens for either Ferrari driver to prevail is added to our United States Grand Prix betting tips.

Vettel finished second in Mexico after being left out 14 laps longer than Hamilton on the one-stop strategy and joked that his rival was fortunate to take the spoils.

“He got massively lucky by pitting for tyres so early,” said the German, who has now had five runner-up placings and one win this term.

“If you are a woman on this planet and you have this guy giving you a massage like the way he treated his tyres, then it is pure magic.”

Looking further down the grid, the big hitters will be happy to take 11/20 for Kimi Raikkonen to fare better than Alfa Romeo team-mate Antonio Giovinazzi.

The flying Finn took top honours at this race 12 months ago when with Ferrari and also made the podium in 2017.

Raikkonen retired towards the end in Mexico with technical issues, but that was only a second DNF of the campaign and he was far from downbeat.

“It’s a shame to have to retire from the race because generally we had been a bit happier with things,” commented the 40-year-old.

“At some point our pace wasn’t too bad, so let’s hope we can keep improving next week.”

Who will win the Great British Bake Off final?
General Election odds: Conservatives backed to brush aside Labour
Author