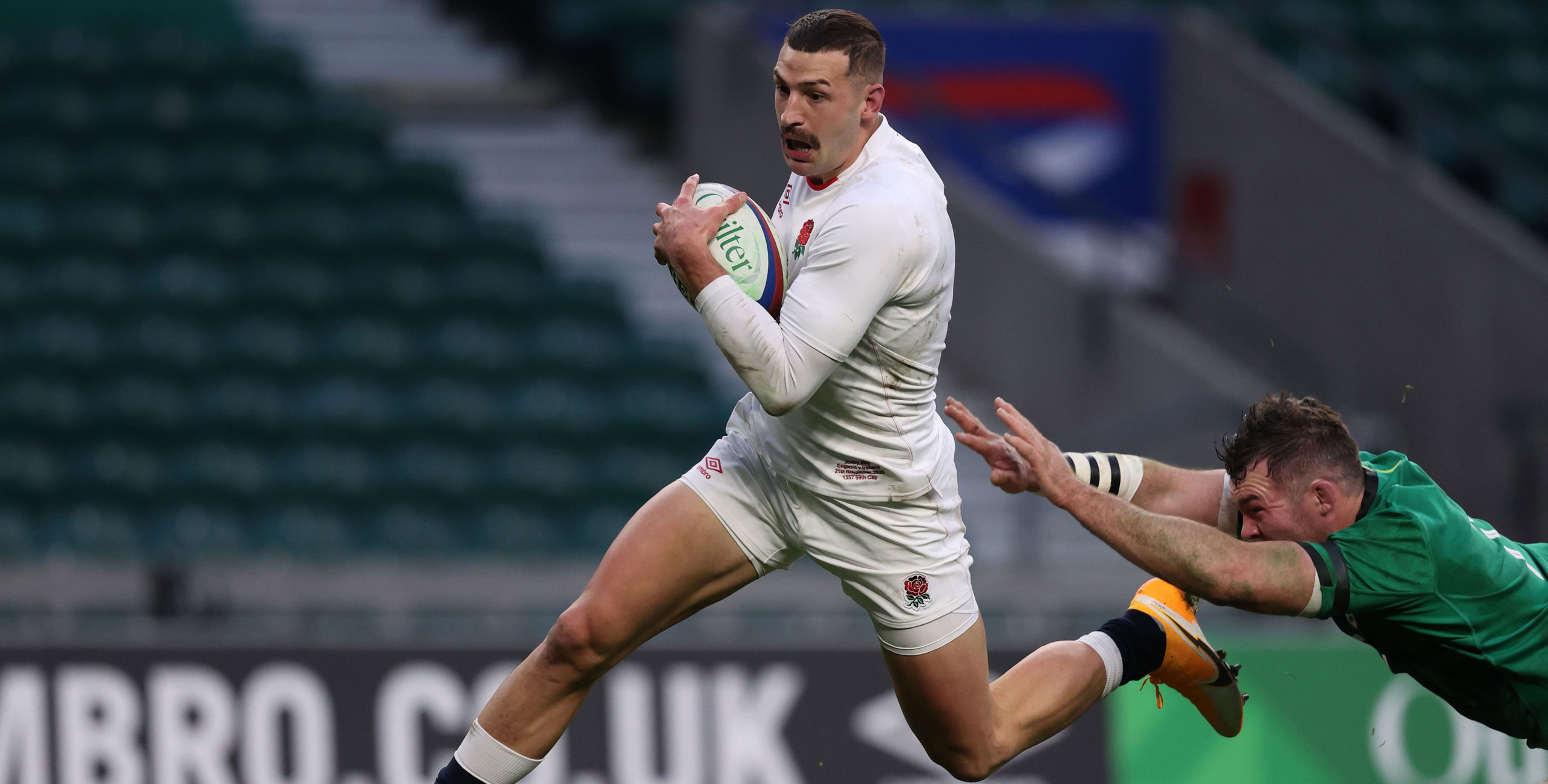 We’ve got Autumn Nations Cup predictions for the third round of fixtures in this new tournament involving eight countries.

It has replaced the normal autumn Test match schedule that had to be scrapped as teams avoided extended travel because of the coronavirus pandemic.

Each team plays three pool matches before the competition concludes next weekend with a final between group winners, plus play-offs for minor placings.

England, driven by six successive victories and 13 wins from their last 15 Tests, are racing towards an appearance in the first Autumn Nations Cup final and gave us an 8/5 winner after beating Ireland by 1-12 points as predicted.

They look unstoppable at the moment, opening up a five-point lead at the top of Pool A following emphatic victories over Georgia and Ireland.

Wales, in contrast, were brushed aside by Ireland before claiming an 18-0 win against Georgia, and they have only defeated England twice in the last eight attempts.

Wales have defied the odds in this fixture many times before but are 13/2 underdogs in the Autumn Nations Cup odds and they will need a Herculean effort to halt the juggernaut as England make a first appearance in Llanelli since 1887.

We’re backing England to win by 17 points or more on the handicap at 91/100 as the first of our Autumn Nations Cup predictions.

France can book their place in the final with victory over Italy and it would be a huge surprise if the 1/10 favourites blew the opportunity in Paris.

Fabien Galthie’s men claimed a vital 22-15 victory in Edinburgh last weekend thanks to Virimi Vakatawa’s try and 17 points from the boot of Thomas Ramos to end Scotland’s five-match winning run.

It was agreed that French players could only play three matches each during this international series so Galthie has made 13 changes to his starting line-up and five players will make their debuts.

Les Bleus have plenty of strength in depth, though, and this is a good opportunity for plenty of players to prove what they are capable of.

Italy lost by 11 points at home to Scotland last time out so we fancy France to cover 15.5 points on the handicap.

Ireland head coach Andy Farrell has named an experimental line-up for the visit of Georgia, making nine changes to the team which started last weekend’s defeat to England.

Despite the raft of changes, Ireland are heavy favourites for victory against a team which is yet to register a point in the competition, losing 40-0 to England and then 18-0 in Wales.

Georgia are receiving 35 points on the handicap on Sunday and with Ireland not at full strength, we’re siding with the minnows for the last of our Autumn Nations Cup predictions.

Super League Grand Final: Wigan to end on a high