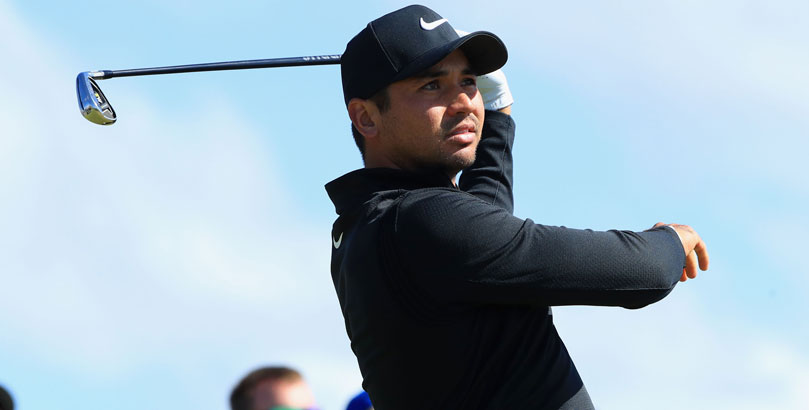 Brooks Koepka will arrive at Pebble Beach having already made history and will be looking to create even more as he defends his US Open title.

The American became the first player to retain the US Open and US PGA Championship as he held off Dustin Johnson to lift the Wanamaker Trophy once again at Bethpage Black in New York.

As a result, the world number one is rightly 8/1 joint favourite – alongside Johnson and Rory McIlroy – to win a third consecutive US Open Championship in California, but our headline selection lies elsewhere.

Jason Day has a terrific record in California and has a tendency to turn it on when the majors come around, particularly in the US Open, although recent history may not suggest so.

The Australian has not been in the winner’s circle since securing the Wells Fargo Championship in May 2018, but Day has had five top-10 finishes on the US PGA Tour this season.

However, his best display came at Pebble Beach when he was tied fourth in February and his record at the Monterey County course is ultra-consistent.

In his last seven appearances, Day has a record of 6-64-4-11-5-2-4 and his US Open tally is just as remarkable, excluding the last two seasons.

Although, there are several players that are in better form than the 31-year-old currently, Day could slide under the radar in California and for a former major champion to be priced at 28/1 in his prime, it looks too good to miss.

Matt Kuchar has to come into the reckoning as an each-way bet, with the 40-year-old currently topping the FedEx Cup standings on the PGA Tour.

The American is in the form of his life with victories at the Mayakoba Golf Classic and Sony Open in Hawaii and has a total of eight top-10 finishes from just 16 events this season.

Kuchar has hit 72.41 per cent of greens in regulation this season – third overall on the PGA Tour – while he is sixth in scoring average, ninth in scrambling and 10th in driving accuracy, proving his consistency in all areas of his game at the moment.

He will be a good shout to win overall but, at a price of 40/1, each-way is a safer bet which could reap reward.

And finally, Graeme McDowell could be a dark horse to repeat his heroics from when he won this event at this venue in 2010.

The 39-year-old is on the crest of a wave after a tied-eighth finish ensured he qualified for The Open, which is held in his hometown of Portrush.

He has already claimed a title on the PGA Tour this year – at the Corales Puntacana Resort & Club Championship in March – and is fifth on standings of strokes gained with the putter and is appealing at the price of 66/1.

The Open: Koepka to capitalise on secret Portrush weapon 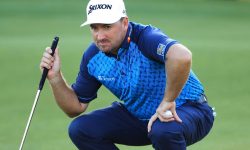