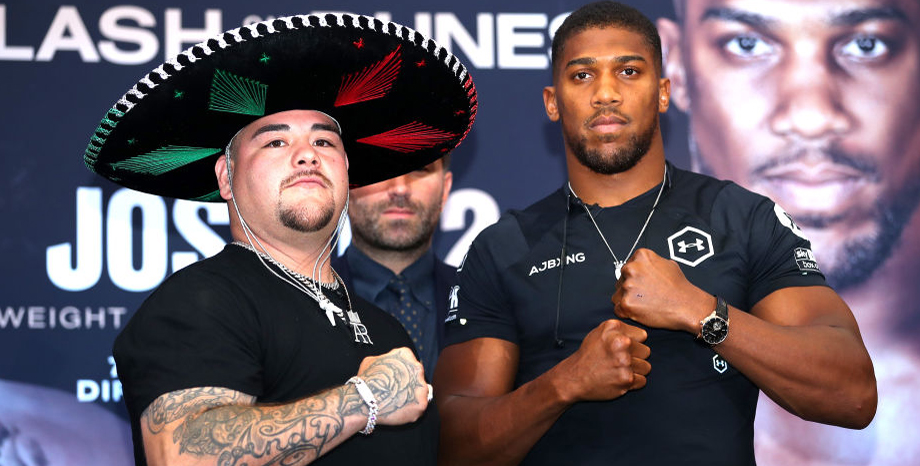 Anthony Joshua has some serious questions to answer in his rematch with Andy Ruiz but remains the best all-round boxer in the heavyweight division in our book.

The manner of Joshua’s seventh-round defeat at Madison Square Garden five months ago had alarm bells ringing, yet he deserves the chance to put the record straight.

Numerous great fighters have suffered a blip at some point in their careers and come back to make amends, especially in the heavyweight division.

AJ remains technically superb and is a supreme athlete, so we’re sticking with him to gain revenge at 9/25 for our opening Joshua vs Ruiz 2 prediction.

Everything seemed to be going to plan when Joshua put Ruiz on the canvas in the third round in New York.

However, the Mexican-American, a late replacement for Jarrell Miller, who failed multiple drug tests, shook the world with his response.

Joshua was floored twice in that same round and tasted defeat for the first time following two more knockdowns in the seventh.

We’re taking nothing away from the bravery and fighting spirit shown by Ruiz, who proved the epitome of not judging a book by its cover.

That doesn’t change our view that the WBA, WBO, IBF and the IBO heavyweight titles have only been handed to him on a temporary basis, though.

The likes of Lennox Lewis and Wladimir Klitschko suffered similar upsets, before regrouping and making sure such mistakes were not made again.

Joshua would do well to follow their lead and keep his distance in this second contest, as he has the skills and physical tools to see off Ruiz with ease.

Joshua: ‘I know I’m better than that first fight’

After relying on a ramrod jab to soften Ruiz up, we think AJ can coast to victory by keeping things simple in the second half of the contest.

Looking at the Joshua vs Ruiz 2 odds, there is plenty of value appeal in 4/1 for the Briton to prevail on points.

“I am looking at myself in the mirror and saying I know I’m better than that first fight,” insisted Joshua.

“Andy is still the same person. He will come game, but I’ve just got to change some of my bits and bobs.”

Those questioning whether Joshua has the heart for a battle would do well to watch his 2017 win over Klitschko again.

The 30-year-old had to dig deep to stay in that ferocious battle of two former Olympic gold medal winners, before storming to victory in the 11th round.

“It’s about how you come back,” declared AJ. “I have a different challenge in my head. When you’ve walked the road once, you can do it again.”​

Ruiz only has one blemish on his 34-fight record, when on the wrong end of a narrow hometown decision in favour of New Zealand’s Joseph Parker in Auckland.

However, Joshua subsequently outclassed the Kiwi with a landslide points win and has the ability to do the same here.

Ruiz is quietly confident of upsetting the odds again, stating: “I know AJ’s going to come stronger and more focused, but inside the gym, like Mike Tyson says, everyone has a plan until they get hit.

“I’m sure everybody was trying to look for an excuse and reason why he didn’t perform and why he lost. I think it was down to the style.

“Styles make fights and I’ve been calling AJ out for a while. I knew his style was perfect for me and that’s why I plan to do the same thing.”

The element of surprise is now gone, though, and we don’t expect to see AJ getting involved in a brawl this time around. 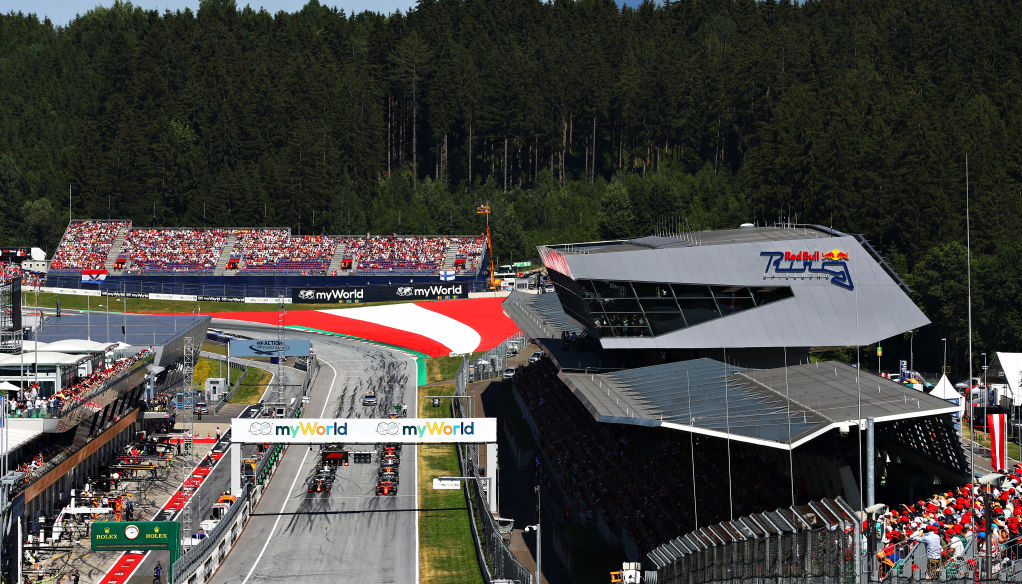