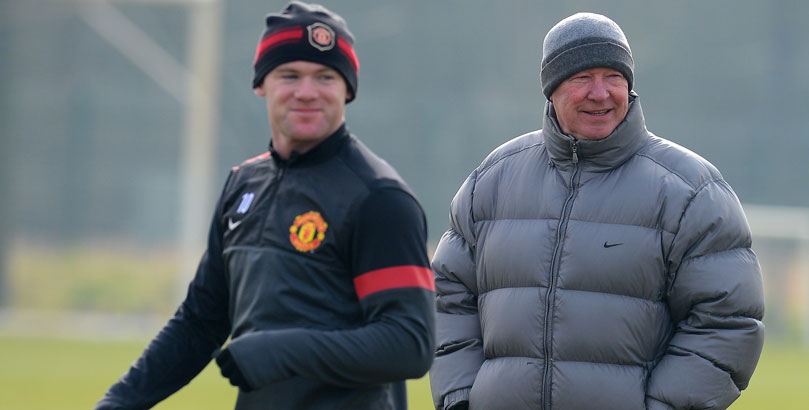 With new Chelsea boss Frank Lampard seeking to give more first-team opportunities to the club’s young players – partly out of necessity due to their transfer ban – we’ve looked across the history of the Premier League to reveal which clubs have brought through the most talent.

Which clubs have nurtured the most talent?

Despite being famous for loaning or selling their young players in recent years, the Blues have given more Premier League debuts to teenagers than any current top-flight club besides Manchester United and Arsenal. Furthermore, their teenage debutants have been among the most successful, with 20 having gone on to make at least 100 Premier League appearances – the joint-most with rivals United.

If we focus on the last five seasons alone, then Chelsea lead the way with three of their nine teenage debutants in that period having made at least 50 appearances. The problem is that only around half of the 321 Premier League games played by those nine youngsters have been for Chelsea, with the likes of Kurt Zouma and Ruben Loftus-Cheek having to go out on loan to other Premier League sides in order to prove their worth.

The picture changes slightly when we focus on English talent, as many of Chelsea’s young players hail from overseas. In the Premier League era it’s Everton who have blooded the most English teenagers with a total of 36; nobody else has even managed 30. However, the best success rate is enjoyed by Tottenham’s youngsters, with half of the 24 English teenagers they’ve introduced to the Premier League going on to make at least 100 appearances in it.

Which managers have trusted in youth?

While the clubs themselves can take plenty of credit for the quality of their academies and scouting networks, ultimately it’s the managers who decide whether to take a risk on unproven talent. It will surprise few to learn that Arsene Wenger and Sir Alex Ferguson – the two longest-serving managers in Premier League history – have given teenagers the most debuts with 49 and 37 respectively, including more than 20 Englishmen each. However, if we narrow our search once again to the last five seasons a more surprising name pops up.

Jose Mourinho is widely regarded as a pragmatist who prefers to trust in established talent rather than raw youth products, but three of the seven teenagers he has given top-flight debuts to have gone on to rack up at least 50 appearances in the Premier League. While Jurgen Klopp and Ronald Koeman have both blooded more youngsters, nobody besides Mourinho has seen more than two of their teenage graduates break the 50-game barrier so far, suggesting that the former Chelsea and Manchester United boss has a sharp eye for potential.

An honourable mention must also go to Mauricio Pochettino, who has done far more for the English national side than any other Premier League manager over the last decade. In spells at Southampton and Tottenham, he has seen 10 of his players called up to their first England squad, which is double what anyone else has overseen. Claude Puel and Sean Dyche have each provided five new players to the England fold, although none of these were under the age of 21, while all four of Arsene Wenger’s England proteges were.

Who gets the most out of young EFL players?

The EFL has remained a popular alternative hunting ground for Premier League clubs priced out of the European transfer market, with Bournemouth, Everton and Norwich each having signed seven English players aged 23 or under from lower league clubs in the last decade – but the results have been mixed.

While young English full-backs like Kyle Walker have made the step up with ease, averaging 97 top-flight appearances each, forwards haven’t even managed half that total and with the exception of Jack Butland it’s been a real struggle for young goalkeepers to break into the first team.

Scoring goals is one of the toughest feats to replicate when stepping up from the EFL, with only eight players in Premier League history having netted at least 30 goals for the club that signed them. Top of the list is Theo Walcott, who Arsenal plucked from then-Championship Southampton and were rewarded with 74 Premier League goals. A little over a year later, the Saints lost Gareth Bale to another north London club, but in more than a decade since then only two players – Dele Alli and Michail Antonio – have joined this exclusive club.

Sheffield United’s return to the Premier League can be considered a fair reward for the sheer volume of young English talent that they’ve provided to the top-flight over the last decade. In addition to the aforementioned Kyle Walker, Premier League regulars like Harry Maguire, David Brooks and Dominic Calvert-Lewin have all been developed by the Blades in recent years before outgrowing the EFL and moving on.

Senegal vs Benin: Lions of Teranga are looking strong
Dubois vs Gorman: Dynamite may not be explosive enough
Author