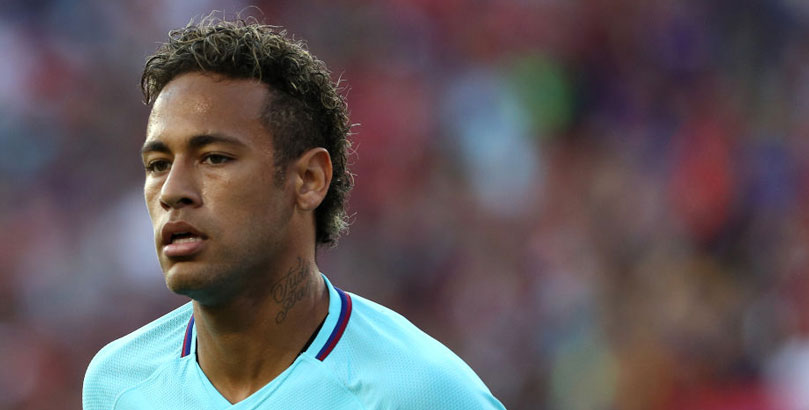 With just over a month remaining before the transfer window slams shut, fans across Europe are debating whether their clubs have made sufficient reinforcements for the season ahead.

While many are demanding further investment, is it wise to continue recruiting now that pre-season preparations are well under way? We’ve analysed the last five years’ worth of transfers across the big five leagues to work out the optimum time to conduct your transfer activity.

First of all, we wanted to get some context: when exactly are the deals done over a typical summer? We found that it breaks neatly into three roughly-even sized chunks – just over a third were already agreed by July 1, another third by the end of July and the remaining third in August. Almost one in every eight transfers gets completed on deadline day itself, so there’s likely to be plenty more moves before the window closes. We also looked at when the big deals – those with a fee of £20m or more – are done. In an average summer there are 22 of these, with eight of these completed during August; although only two typically on deadline day itself.

What was clear from the data was that clubs who leave their business late tend to pay a price. Only around a third of top-flight teams who spent 75 per cent or more of their transfer outlay in August won more points than in the previous season. There also appears to be some benefit to your new signings playing a meaningful part in pre-season, with nearly two thirds of clubs who had made the bulk of their acquisitions before the end of July performing strongly in their first five games.

Shopping on deadline day also carries an element of risk, with clubs who completed 40 per cent or more of their signings on the last day of the window starting far more sluggishly than those who made 20 per cent or fewer. In fact, of the 12 teams in the last five years who made at least half of their summer purchases on deadline day, only three improved their points tally. One of these – Tottenham last season – arguably owed more to their established crop of young stars than any of their newcomers with only one of their three deadline-day signings – Moussa Sissoko – getting near the first team on a regular basis.

The timing of the transfer window itself has been proving controversial, with Manchester City boss Pep Guardiola – one of this summer’s biggest spenders so far – recently criticising its length. The Catalan has suggested the window should close when the season begins to prevent uncertainty but his team are no strangers to recruiting players after their domestic campaign has kicked off. City are one of a dozen clubs to have made at least a third of their signings after their first league game in the last five seasons, most notably with Kevin De Bruyne and Nicolás Otamendi arriving in late August two summers ago. Those deals were far from disasters, although neighbours United swooped even later for Ángel Di María and Anthony Martial with far less success.

While late shopping undoubtedly carries plenty of risk – as our data and some of the more questionable panic buys in recent years illustrates – this season’s activity is sure to go down to the wire once again. Rumours are swirling around the futures of Neymar and Kylian Mbappé – both of whom would surely shatter the world transfer record should they move – and there is recent precedent for a deal of that magnitude being completed late on. Four years ago it took Real Madrid until September 1 to prise Gareth Bale away from Tottenham for a then-record fee, so it would be fitting to see history made in the final moments of the window once again.