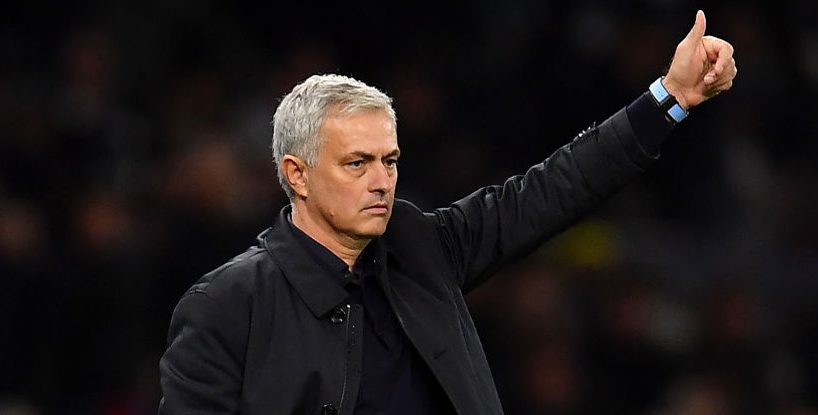 Tottenham have been cut to 5/2 to secure a top-four finish in bwin’s Premier League winner predictions after beating Manchester City 2-0.

Debutant Steven Bergwijn and Heung-min Son earned the three points against City, who missed a penalty and had Oleksandr Zinchenko sent off in the second half.

Jose Mourinho said of Bergwijn, who joined from PSV last week: “It was a debut goal that was the icing on the cake of a very good performance.

“Independent of the goal, I would say his performance was very good, very solid, very mature.”

That result pushed Spurs up to fifth on 37 points, four behind Chelsea, who are 9/20 to make the leading quartet after drawing 2-2 away to Leicester.

Antonio Rudiger bagged a surprise brace for the Blues, but there were still problems at the back after goalkeeper Kepa Arrizabalaga was dropped and replaced by Willy Caballero.

Frank Lampard commented: “You make decisions every week and every day in this job – no decision is easy.

“When it comes to a goalkeeper, you probably do give it a little bit more thought and a bit more time, especially if someone seems to be the designated number one.

“That can’t be the end of the story. We have to be competitive. Willy trains well, he acts well and he played well against Hull last week. I decided to stick with him.”

Leicester responded with goals from Harvey Barnes and Ben Chilwell to stay eight points clear of Chelsea in third and the Foxes are just 2/25 to end up in the top four.

Manchester United drifted out to 7/1 for this market following a goalless draw with Wolves, who are 10/1 after both teams stayed six points behind Chelsea.

Bruno Fernandes made a promising debut for the Red Devils, but otherwise there was little to excite spectators at Old Trafford.

Ole Gunnar Solskjaer said: “We dominated the game and had 65 per cent possession, but we didn’t create too many big chances, unfortunately.

“We were lacking a bit of that spark, which is natural. We’re on the end of a relentless run of 18 games in the last two months.”

Wolves boss Nuno Espirito Santo commented: “I am pleased with the way we worked as a team. In the first half, we were very organised.

“In the second half, United created problems and it was difficult, but when we needed to stay together and close gaps we did, and we had chances.”

Sheffield United are a point above that pair in fifth after winning 1-0 at Crystal Palace and quoted at 16/1 to qualify for the Champions League.

Chris Wilder lauded the debut performance of record signing Sander Berge, who made more tackles than anyone on the pitch.

“Sander can be pleased with his performance, he has fitted in fantastically well and certainly there is more to come,” Wilder said.

Liverpool extended their lead at the summit to an incredible 22 points by beating Southampton 4-0 and are now just seven victories away from being crowned champions.

Thiem vs Djokovic: Serbian ace to survive stiff test
What will be the impact of the Premier League winter break?
Author 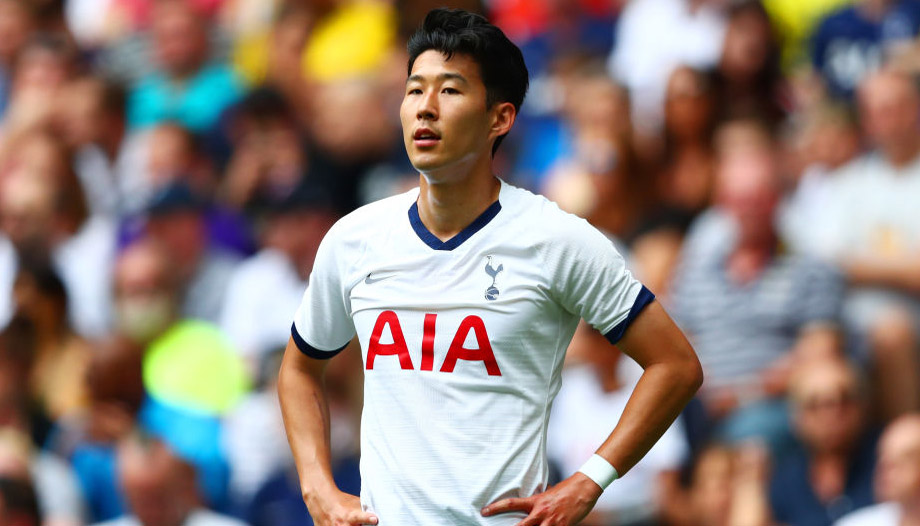