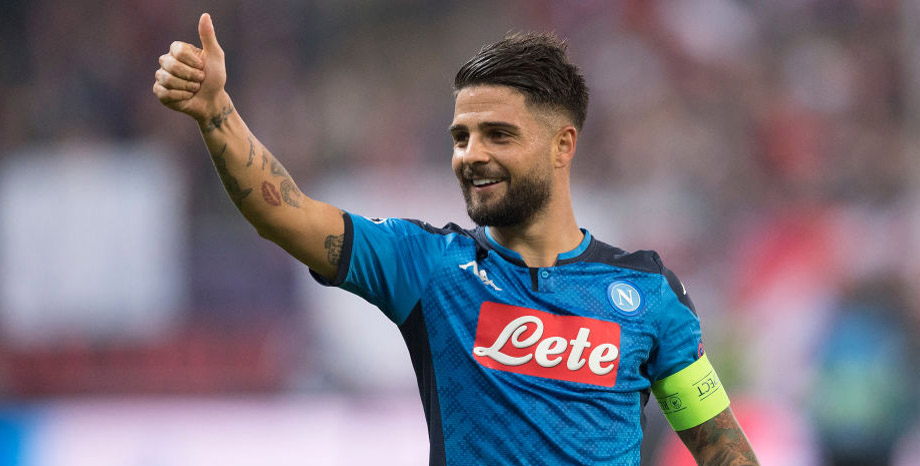 Napoli shaded a five-goal thriller against RB Salzburg in Austria in Champions League Group E and can come out on top in another open encounter in Italy.

Carlo Ancelotti’s side prevailed 3-0 when these teams met in the Europa League at Stadio San Paolo last term, but we think the visitors can grab a consolation goal this time.

Punters can get 8/5 for a home win and both teams to score and that is our initial Napoli vs RB Salzburg prediction.

A Look At Napoli’s Betting Odds

Napoli deserve great credit for ending a run of seven away games in this competition without a win when prevailing 3-2 in Salzburg, where Red Bull tasted defeat on home soil for the first time in 71 matches.

Dries Mertens twice put the Italian outfit in front, only for Salzburg starlet Erling Haaland to pull his side back level each time.

However, there was no coming back for Red Bull after Lorenzo Insigne came off the bench to give Napoli the lead for the third and decisive time.

Having previously beaten Liverpool 2-0 here before drawing 0-0 at Genk, Gli Azzurri are well placed to advance from this pool.

“We had to play with intelligence and it’s a great result,” Ancelotti told Sky Italia. “It was a great game; we suffered, but in the end, we got what we wanted.

“We did very well in managing the various moments of the game. It’s a fantastic evening for us, but we still have to beat Salzburg again in order to qualify.”

Arkadiusz Milik was an unused substitute in Austria but will hopefully get a run-out in the return fixture, having netted five times in four Serie A appearances.

The Poland striker opened the scoring in March’s clash between these teams and 4/1 for him to break the deadlock here takes the eye from the Napoli vs RB Salzburg odds.

Salzburg’s first three Champions League fixtures have produced a record 20 goals and they clearly do not intend to be left wondering what might have been.

Jesse Marsch’s men kicked off with a 6-2 thrashing of Genk that featured a Haaland hat-trick and he was again on target in a 4-3 defeat at Liverpool.

“We’re a young team, we play bravely and go after teams,” declared Marsch, whose side have since scored 11 times in a trio of domestic victories.

“I’m very proud of the performances we’ve had in this tournament, we just need to learn how to defend a little better, then we’ll give ourselves a chance.

“We’ve made it hard for ourselves, but mathematically we still have a chance. We have to make sure when we go to Napoli, we have another clear game-plan and go after the game.”

The feeling is that anything can happen when this team is in action, but 21/10 for a home win and over 3.5 goals in the game gets the nod in our Napoli vs RB Salzburg betting tips.