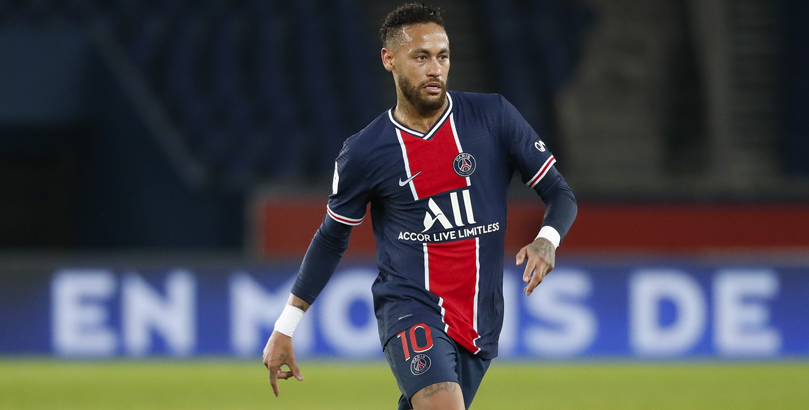 Manchester United stunned PSG with a shock 3-1 victory at Parc des Princes a couple of seasons ago but the French outfit are expected to extract some revenge this week.

Thomas Tuchel’s side recovered to finish as runners-up in last season’s Champions League and look a cut above the Red Devils at present.

With so much attacking firepower to call on, 6/4 for the hosts to win by more than one goal is our first PSG vs Man Utd prediction.

PSG powered through the group stage last season, beating Real Madrid, Club Brugge and Galatasaray on home turf by an aggregate score of 9-0.

They then knocked out Borussia Dortmund, Atalanta and RB Leipzig before being shaded 1-0 by Bayern Munich in the final.

The current campaign got off to a surprisingly shaky start with Ligue 1 losses to Lens and Marseille, but normal service has since been resumed.

Five straight victories, with 16 goals scored and only one conceded, have but PSG back at the summit in France’s top flight and on course for a fourth consecutive title triumph.

Kylian Mbappe bagged a brace in Friday’s 4-0 romp away to Nimes, while Neymar, Mauro Icardi and Angel Di Maria have all been among the goals of late.

Tuchel’s men are used to dominating possession and 19/10 for them to win to nil stands out from the PSG vs Man Utd odds.

United finished strongly to snatch fourth place in the Premier League last term and then reached the Europa League semi-finals.

However, the Red Devils returned from a short summer break badly out of sorts, being fortunate to beat Brighton in between awful home defeats to Crystal Palace and Tottenham.

Ole Gunnar Solskjaer received a timely boost via Saturday’s 4-1 victory at Newcastle, with Bruno Fernandes back on fire in a late flourish at St James’ Park.

Fernandes told MUTV: “The team has big characters and big players. Everyone needs to be better, starting with me.

“It was perfect after the Tottenham defeat. We need to continue improving, don’t concede goals and keep scoring.

“We can’t concede as many goals as we have at the start of the season – and I think everyone agrees.”

Veteran striker Edinson Cavani is now available to feature against his former club, while ex-Porto full-back Alex Telles is a fresh option at the back.

United should become more consistent as the campaign progresses, but this is a tough test in their current stage of development.

Let’s finish off our PSG vs Man Utd betting tips by taking 8/1 for a smooth 2-0 home success.

Chelsea vs Sevilla: Group E favourites to share the spoils
Tottenham vs LASK: Spurs should prevail in open contest
Author