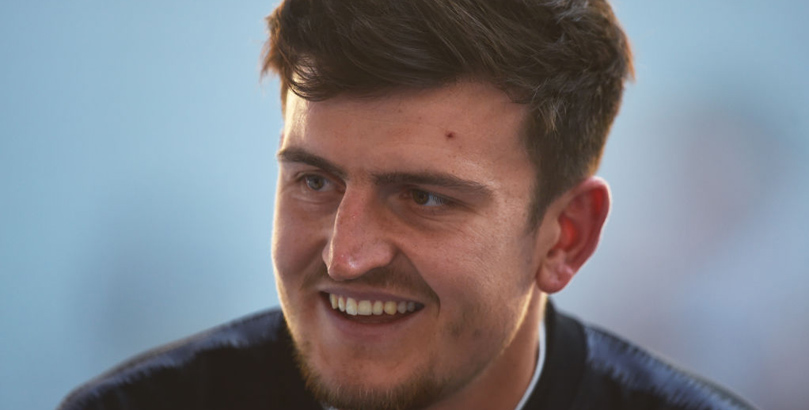 Harry Maguire features in the latest Man City transfer news but the Leicester defender’s price tag may have put the club off.

Pep Guardiola is on the lookout for a new centre-back this summer following the departure of stalwart Vincent Kompany.

With Nicolas Otamendi out of favour and linked with a move away from the Etihad, Guardiola will need to recruit with only John Stones and Aymeric Laporte left in that position.

Maguire enhanced his reputation with both Leicester and England over the last two seasons, most notably at the 2018 World Cup, and speculation over his future with the Foxes continues.

City are 3/5 favourites to land the 26-year-old, a ball-playing centre-half who is under contract at the King Power Stadium until 2023, during the summer transfer window.

But reports have emerged that City are unwilling to pay the £90million price tag Leicester have put on Maguire’s head.

Leicester are understood to be under no pressure to sell their prized asset and held out for £60million from City for Riyad Mahrez last summer.

City’s loss could be their rivals’ gain, with Manchester United next in line at 5/4 to secure Maguire’s signature.

Ole Gunnar Solskjaer has already started his rebuilding job at Old Trafford with the signing of speedy winger Daniel James from Swansea and is likely to be in the market for a central defender.

Arsenal, 10/1 to sign Maguire, are unlikely to have the kind of funds mentioned to make the transfer happen while north London rivals Tottenham are 12/1.