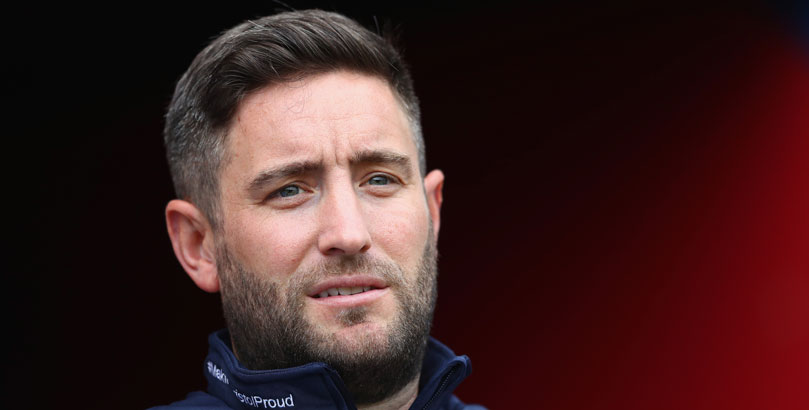 Leeds are again among the pre-season favourites to gain promotion from the Championship but face a tricky start when visiting Bristol City on Sunday.

The Robins finished just outside the play-off places last term and are a settled outfit under Lee Johnson, so this has all the makings of a close contest.

We’re going with a draw at 11/5 for our first Bristol City vs Leeds prediction.

Bristol City just faltered at the business end of the campaign when winning only one of their final six matches, as they missed out on making the top six by four points.

Johnson will be keen to improve on a tally of eight home victories if they are to be amongst the front-runners this term.

Losing Lloyd Kelly to Bournemouth for £13million was a blow and Adam Webster is poised for a £20m switch to Brighton.

However, completing a permanent move for 26-year-old Czech Republic international Tomas Kalas after a successful loan spell from Chelsea is a boost.

“We saw last season the qualities he brings and Tomas is exactly the type of player we want to build our team around,” Johnson told the club website.

“Not only is he a fantastic footballer, but someone with a winning mentality.”

The Robins began last season with a couple of score draws and 16/5 for that outcome stands out from the Bristol City vs Leeds odds.

Leeds were strong contenders for automatic promotion for much of last term but slipped to third after picking up only one point from their last four regular-season fixtures.

A 1-0 win at Derby in the play-offs rekindled hopes of returning to the Premier League, but the Rams hit back with a 4-2 victory at Elland Road.

Persuading Marcelo Bielsa to stay on for another campaign was a major coup and continuity is seen as the key to ending a 15-year absence from the top flight.

Manchester City midfielder Jack Harrison returns for a second loan spell, while Jack Clarke has been sent back to the Whites to gain more experience after a £10m move to Tottenham.

He told BBC Sport: “When you are really close to something and you don’t get it, you can take two roads. You can think about the chance you lost, or think about the one in front of you.

“We have decided on the second one. When you look back, you can’t advance. Marcelo has the same feeling we have. He believes we can achieve the goal everyone involved in Leeds wants.”

Leeds did beat the Robins twice last term, but have suffered a couple of injury setbacks ahead of the new campaign, with Luke Ayling and Kemar Roofe sidelined.

That just helps us lean towards taking 23/4 for a 1-1 stalemate to complete our Bristol City vs Leeds betting tips.