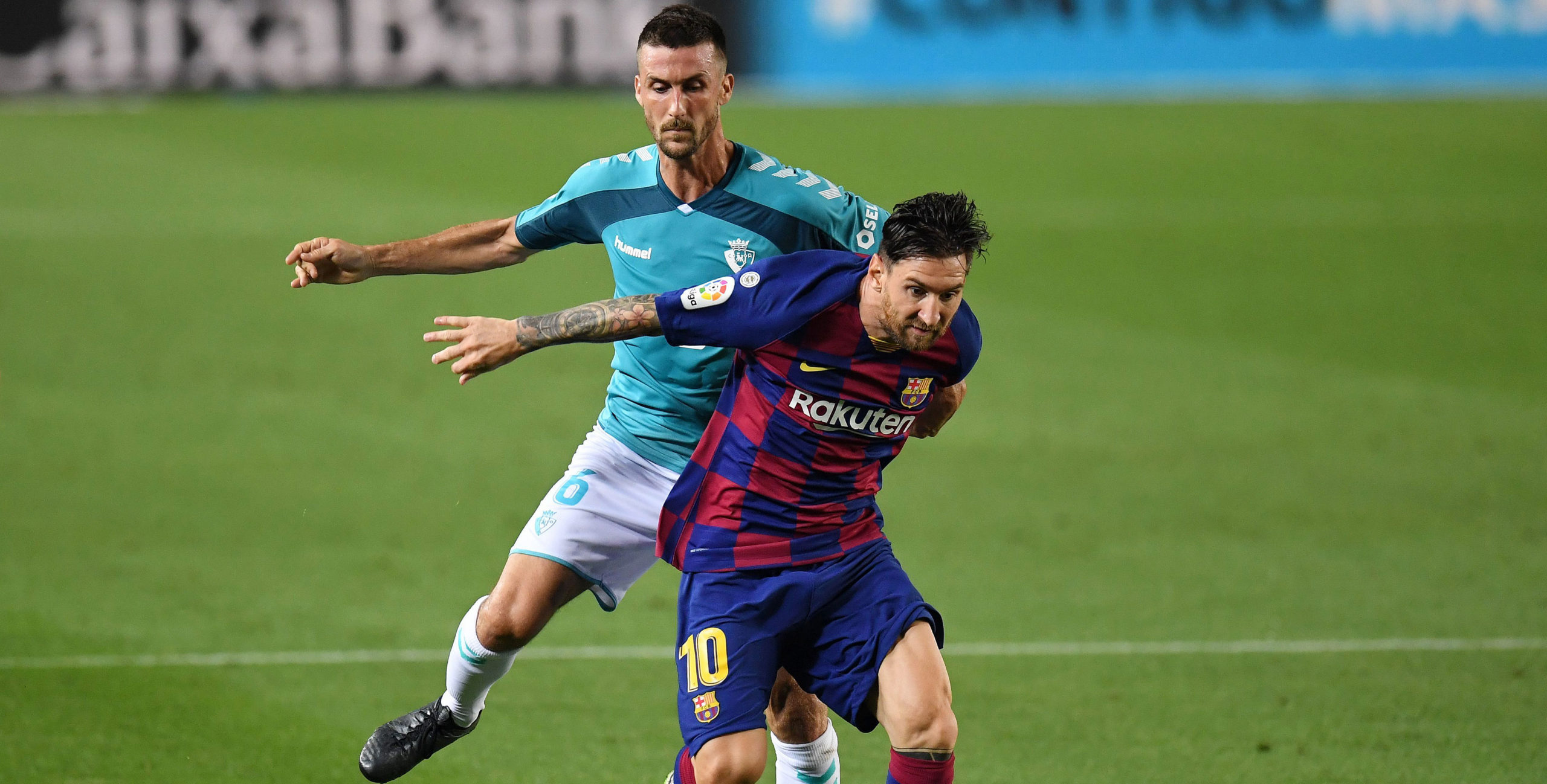 Another big weekend in the Spanish top flight sees us hoping to land a 31/1 treble with Sunday’s La Liga predictions.

Widely regarded as one of the most entertaining competitions in Europe, this division is providing plenty of thrills and spills again this term.

Barcelona to beat Osasuna and both teams to score @ 31/20

Lionel Messi was rested for Tuesday’s Champions League trip to Ukraine but his absence made no difference as injury-hit Barcelona ran out 4-0 winners at Dynamo Kiev to qualify for the knockout stage with two games to spare. Barca will be without Sergio Roberto, Sergio Busquets, Ansu Fati and Gerard Pique so they will need a refreshed Messi for the clash with Osasuna, who took four points off them last season. The Catalans have kept just two clean sheets in the current campaign, so a win and both teams to score makes sense as one of our Liga predictions.

Celta Vigo are without a win in eight and take on Granada with just one victory all season which has left them in the relegation zone. Last week they fought back from a goal down to lead 2-1 at Sevilla but two late goals consigned them to a 4-2 defeat. The Andalucians have taken just one point from their last three games, although they beat Sevilla recently and won this fixture 2-0 last season, so we’re happy to be on board with the sixth-placed visitors at a decent price.

Real Sociedad to draw with Villarreal @ 12/5

Top hosts third on Sunday evening with a clash between two in-form sides that were in Europa League action on Thursday. Sociedad are aiming for a seventh successive victory following last weekend’s 1-0 win at Cadiz, while Villarreal are unbeaten in seven. The Yellow Submarine had the better of a 1-1 draw with champions Real Madrid last weekend having drawn 0-0 with Atletico Madrid seven weeks earlier, so a share of the spoils seems a sensible pick for this top-three encounter. 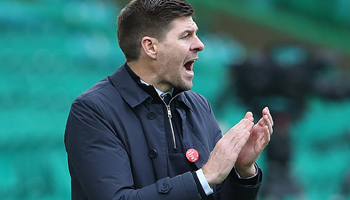 Porto vs Man City: Draw would suit both sides