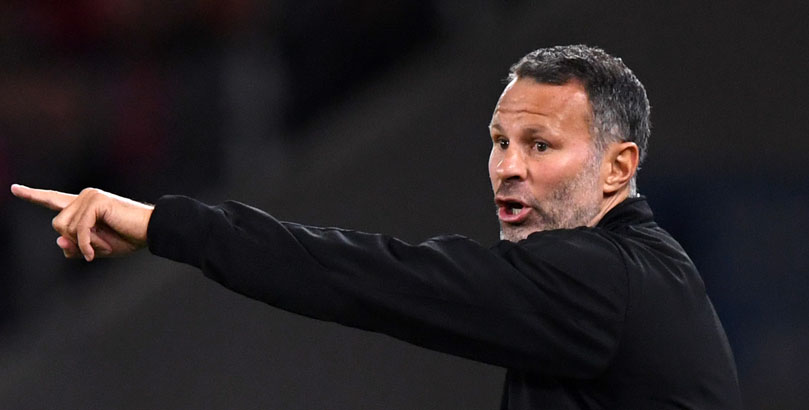 Wales can secure automatic qualification for Euro 2020 if beating Hungary in Cardiff and are fancied to achieve that feat.

The Dragons lost 1-0 to the same opponents in Budapest five months ago, but they have been strong on home turf, while the Magyars do not tend to travel well.

We’re going with 31/20 for Ryan Giggs’ side to win to nil for our opening Wales vs Hungary prediction.

A Look At Wales’ Betting Odds

Wales kept alive their hopes of finishing second to Croatia in Group E with a 2-0 victory in Azerbaijan on Saturday, which put them one point behind Hungary.

“Some of the quality of the play was outstanding,” beamed the head coach. “We’ve started to gain some momentum, which is not easy in international football.

“Azerbaijan is not an easy place to come and there was so much on the game that it’s up there with one of my best performances.”

Giggs had the benefit of giving game-time to star players Gareth Bale and Aaron Ramsey after their recent injury problems, while Daniel James again caught the eye.

The loser of this clash still has a play-off safety net, but we’re anticipating a tight tussle nonetheless and hoping home advantage helps Wales to shade it.

Looking at the Wales vs Hungary odds, we like 12/5 for a home win and under 2.5 goals in the game.

A Look At Hungary’s Betting Odds

Hungary, who warmed up for this trip with a 2-1 friendly loss to Uruguay, began their qualifying campaign by claiming three wins in four matches to belie their status as fourth seeds.

However, things then got tougher in a trio of defeats, culminating in a 3-0 loss away to Croatia.

Mihaly Krohut’s 10th-minute strike helped them to stop the rot with a 1-0 triumph over Azerbaijan in Budapest, but this looks a tough test for the Magyars.

However, the overall quality of Marco Rossi’s squad is only moderate, in our book.

The Magyars may be competitive for a while, but we’re adding Draw HT/Wales FT at 17/5 to our Wales vs Hungary betting tips.

Scotland vs Kazakhstan: Clarke keen to maintain momentum
Who will win I’m A Celebrity … 2019
Author

Analysis: Ten footballers who could suffer from burnout this season