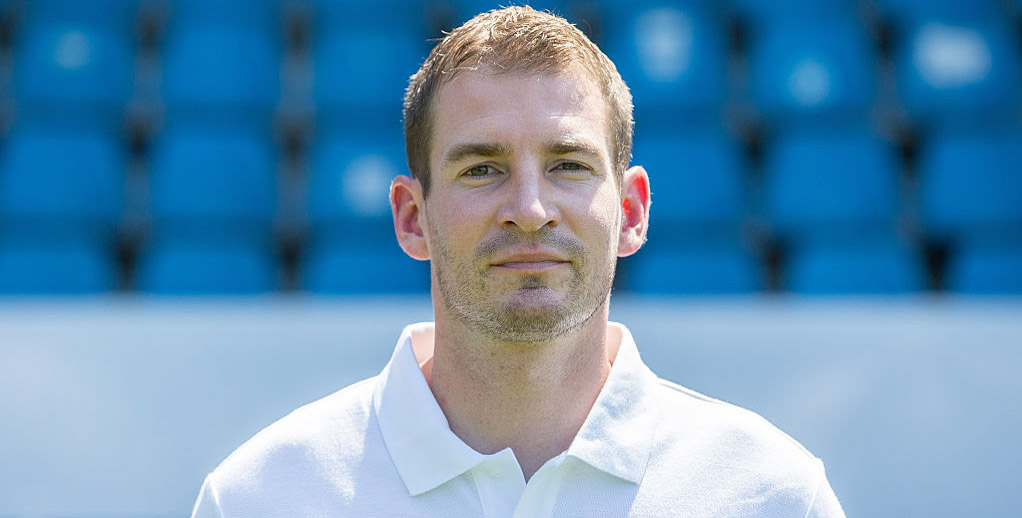 Huddersfield begin life back in the Championship with a tricky test against Derby but home advantage can help them to hit the ground running.

The Terriers obviously face a test of character after being relegated from the Premier League, but we feel they have the mental fortitude to thrive at this level.

Punters can get 5/4 for Town to come out on top at John Smith’s Stadium and that is our initial Huddersfield vs Derby prediction.

Huddersfield finished 10 points adrift at the foot of the table after losing 28 times, but there were few signs of them ever throwing in the towel.

Losing popular manager David Wagner in January was a setback, but Jan Siewert proved a likeable figure who deserves a chance to turn things around again.

Closing the campaign with draws against Manchester United at home and Southampton away showed he has the support of the dressing room.

Philip Billing, Tom Smith, Erik Durm and Jonas Lossl are significant departures, but keeping Isaac Mbenza on a permanent deal is a boost.

Siewert knows new defender Herbert Bockhorn well from working with him at Borussia Dortmund in the reserves and said: “His versatility is a real asset.”

Former Orient forward Josh Koroma looks to have a bright future, while ex-England Under-20 international Reece Brown and veteran defender Tommy Elphick are other welcome additions.

Roared on by a passionate home support, Town are fancied to win by a one-goal margin at 29/10 from the Huddersfield vs Derby odds.

Derby did well to finish sixth last season and then beat Leeds in the play-offs, but they have plenty of questions to answer after what happened next.

Losing out to Aston Villa at Wembley ended their promotion hopes and then head coach Frank Lampard was lured away by his old club Chelsea.

Former PSV Eindhoven boss Phillip Cocu arrives with a big reputation, but he must bounce back from a disappointing stint with Turkish club Fenerbahce.

Loan stars Fikayo Tomori, Mason Mount and Harry Wilson are no longer around, although Everton’s England Under-21 midfielder Kieran Dowell has come in.

We just think County go into the new campaign with too many ifs and buts at this stage, though, so 7/1 for Town to win 1-0 completes our Huddersfield vs Derby betting tips.