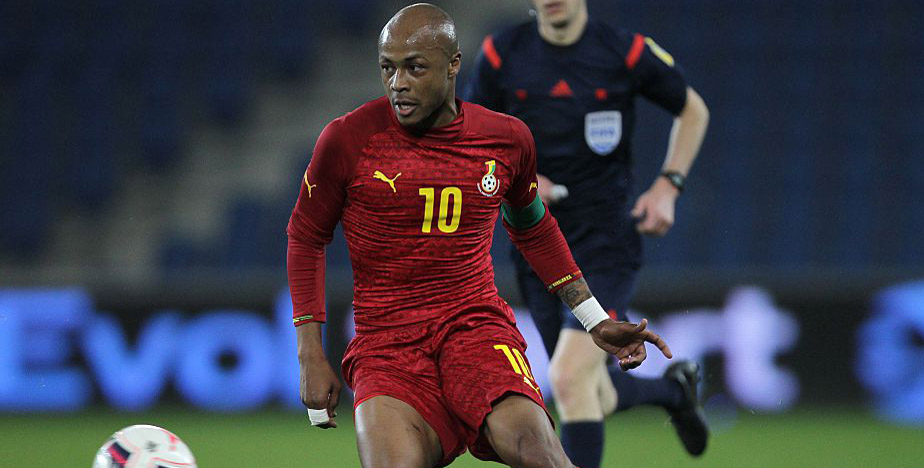 Ghana will be determined to improve on a series of Africa Cup of Nations near-misses and can start out by beating Benin in their Group F opener.

The Black Stars last lifted this trophy in 1982, but have reached two finals and four other semis in the past six renewals, so few would begrudge them an outright triumph.

Punters can get 7/10 they get off to a flyer here and that is our initial Ghana vs Benin prediction.

A Look At Ghana’s Betting Odds

Ghana topped their qualifying pool thanks to a trio of clean-sheet victories after Sierra Leone were disqualified, with their only blip being a surprise 1-0 defeat in Kenya.

The Black Stars have a strong spine to their side and a number of players boasting plenty of experience in major European leagues.

The reintroduction of veteran striker Asamoah Gyan almost immediately after announcing his international retirement was a touch puzzling, but can’t be viewed as a negative situation.

Kwesi Appiah’s men began with two 1-0 wins in Gabon a couple of years ago and 19/4 for that outcome here appeals from the Ghana vs Benin odds.

A Look At Benin’s Betting Odds

Benin made it this far for the first time since 2010 by finishing nicely clear of Gambia and Togo in a qualifying section won by Algeria.

Last October’s 1-0 victory against the Desert Foxes ensures the Squirrels cannot be underestimated, while a couple of warm-up wins showed their well-being.

Huddersfield striker Steve Mounie hit a hat-trick in a 3-1 triumph over Mauritania after Guinea were edged out 1-0.

Evergreen skipper Stephane Sessegnon is a familiar face from his days with PSG, Sunderland and West Brom and has 22 goals in 74 international appearances.

However, the supporting cast is limited and this represents a tough start, so we’re taking on Michel Dussuyer’s men at this point.

Andre Ayew had a decent stint on loan with Fenerbahce last season and never lets his country down, so 6/1 for him to break the deadlock completes our Ghana vs Benin betting tips.