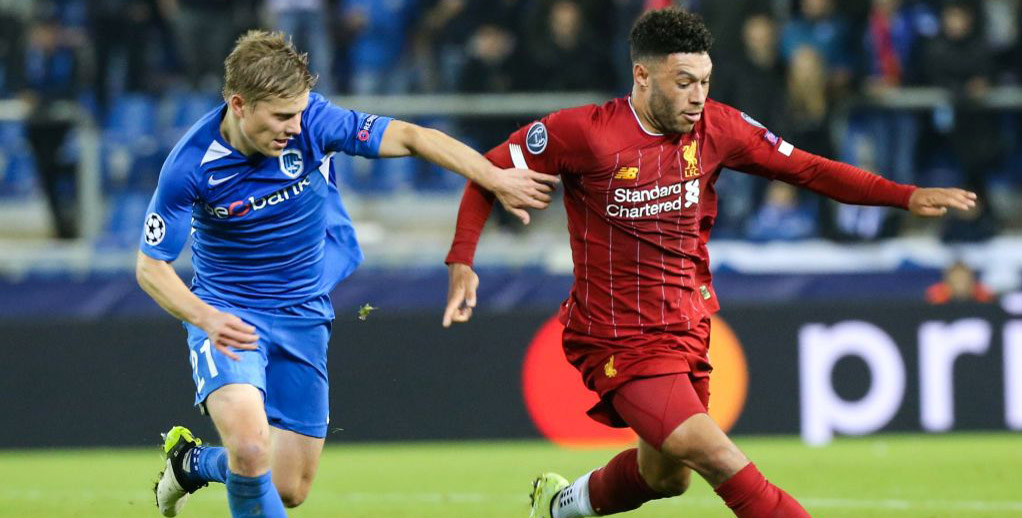 Liverpool ultimately made light work of what had looked a tricky Champions League trip to Genk when winning 4-1 in Belgium and are hard to oppose in the reverse fixture.

However, their opponents did create some decent chances in that first contest and seem determined to be positive in competing at this level.

Clean sheets have been hard to come by for the Reds this term, even on home turf, so 23/20 for both teams to score at Anfield is our initial Liverpool vs Genk prediction.

A Look At Liverpool’s Betting Odds

Liverpool have struggled to secure group-stage wins on the road in recent times, so you would expect Jurgen Klopp to be overjoyed at such a convincing scoreline.

However, the head coach commented: “The goals were great, but all the rest could have been better.

“It was a pretty stiff first half. We lost completely unexpected balls we were not ready for and they got a bit of momentum.”

Virgil Van Dijk added: “We just have to do better at winning the second balls and in the transition with the counter-press.”

There were some absentees in Belgium, but that could well be the same again here, ahead of Sunday’s titanic Premier League tussle with Manchester City.

It is also worth remembering the sloppy defensive display in a 4-3 defeat of RB Salzburg at this venue, when the Reds were clearly guilty of complacency.

Looking at the Liverpool vs Genk odds, there is value appeal in 18/5 for both teams to score in the first half.

That view was backed up by a 6-2 thrashing in Salzburg on Matchday 1, but they did improve on that effort when drawing with Napoli at home.

Felice Mazzu will have been further buoyed by creating a few decent chances against Liverpool, which a better side would probably have converted.

Midfielder Sander Berge stated: “We played against the best team in the world. At every loss of the ball by us, they hurt us.

“But we had moments ourselves at certain times and we should have converted them. We should have been a bit more sharp in our counter-attacks.”

It is easy to envisage Genk benefiting from that experience and being more up to speed on Merseyside, so they may well have their moments again.

A 2-0 defeat against struggling Eupen at the weekend was not the ideal preparation, but head coach Mazzu is determined to make an impression on Merseyide.

He said: “I brought everyone because I think it is a great moment for the club, for all the players, so my desire was that everyone is here.

“It is the moment to enjoy but not to be here to take photos. It is to give their life on the pitch and play the best football possible.”

Having said all that, it will be a major surprise if the Reds do not prove too hot once more and 19/2 for a 3-1 home victory completes our Liverpool vs Genk betting tips.