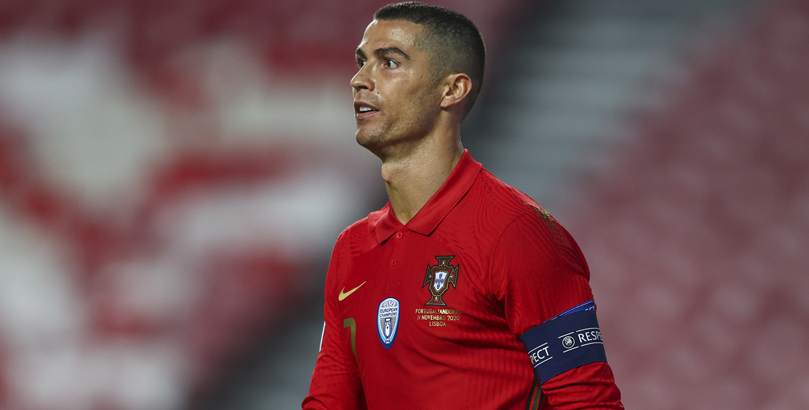 Portugal are fancied to wrap up top spot in Nations League Group A3 by getting the better of fellow high-flyers France in Lisbon.

Both teams have 10 points from four games and cancelled each other out when drawing 0-0 in Paris last month, but the holders have been more impressive overall of late.

Punters can get 3/2 for a home win at the Stadium of Light and that is our first Portugal vs France prediction.

A Look At Portugal’s Betting Odds

As well as the Stade de France stalemate, Portugal have beaten Croatia 4-1 at home and brushed aside Sweden 5-0 on aggregate over two convincing victories.

The Navigators warmed up for this contest with a confidence-boosting 7-0 rout of Andorra, in which Cristiano Ronaldo scored his 102nd international goal.

Renato Sanches, Joao Felix and Emili Garcia’s own goal completed the massacre and put Portugal in a perfect mood for this clash.

Les Bleus will obviously be tougher opponents, but 31/10 for the hosts to prevail by a one-goal margin stands out from the Portugal vs France odds.

A Look At France’s Betting Odds

France have also secured three wins in this section, but have had to work hard for each of those victories.

Kylian Mbappe scored the only goal of the game when Sweden were edged out in Stockholm before Les Bleus had to come from behind to beat Croatia 4-2 in Paris.

The fear is that some of France’s key performers are either out of sorts or being sparsely used at club level and that could have an adverse effect here.

Let’s finish off our Portugal vs France betting tips by taking 5/1 for Draw HT/Portugal FT.