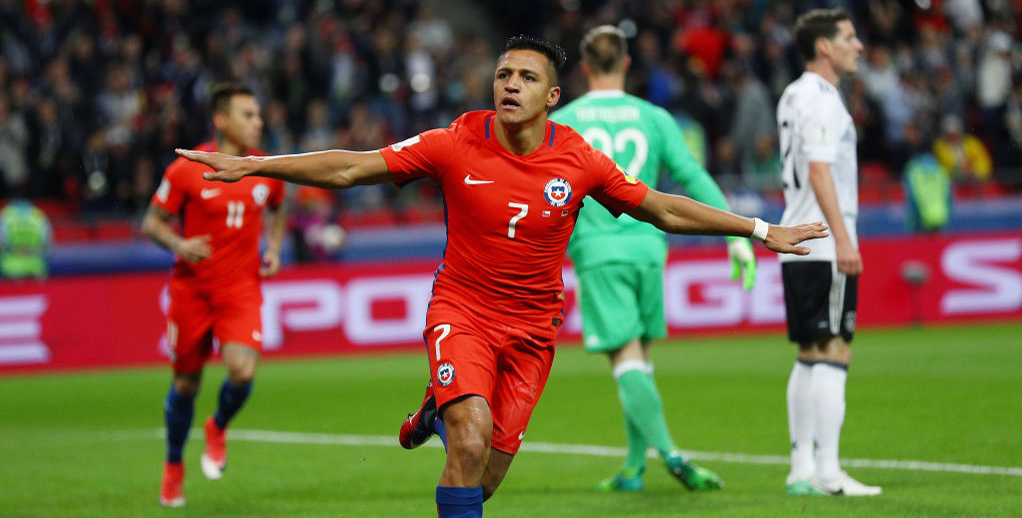 Chile look highly motivated to claim a hat-trick of Copa America triumphs, whereas Ecuador do not tend to put as much emphasis on doing well in this tournament.

That view was backed up by their opening group-stage exploits, with La Roja beating Japan 4-0 and Los Amarillos losing by the same scoreline against Uruguay.

Everything points towards 4/5 for the champions to prevail in Salvador being a solid Ecuador vs Chile prediction.

A Look At Ecuador’s Betting Odds

Ecuador were hampered by having Jose Quintero sent off for elbowing Nicolas Lodeiro on 24 minutes, but Uruguay had already looked the much better team in Belo Horizonte.

Los Amarillos suffered a meltdown in the latter stages of qualifying for the World Cup, closing that campaign with six straight defeats.

Experienced head coach Hernan Dario Gomez has since returned for a second stint in charge and has a great pedigree, taking this nation, Colombia and Panama to World Cup tournaments.

However, the 63-year-old does tend to use the time in between such events to develop his teams.

Former Manchester United star Antonio Valencia is still part of the squad, while ex-West Ham and Everton striker Enner Valencia is another familiar face, but the overall quality is moderate.

Looking at the Ecuador vs Chile odds, we like 19/10 for the holders to win without conceding.

A Look At Chile’s Betting Odds

Conversely, Chile look very much fired up for an event they won in 2015 and 2016, with all of their big names back for another crack at the title.

Alexis Sanchez put a troubled season with United behind him when scoring one goal and setting up another in the rout of Japan.

Playing for his country also brings out the best in journeyman striker Eduardo Vargas, who bagged a brace versus the Samurai Blue to make it 38 goals in 84 international appearances.

La Roja have now kept clean sheets in eight of their last 13 Copa America matches and another clinical display is on the cards here.

Let’s finish off our Ecuador vs Chile betting tips by taking 31/4 for the defending champions to oblige 2-0. 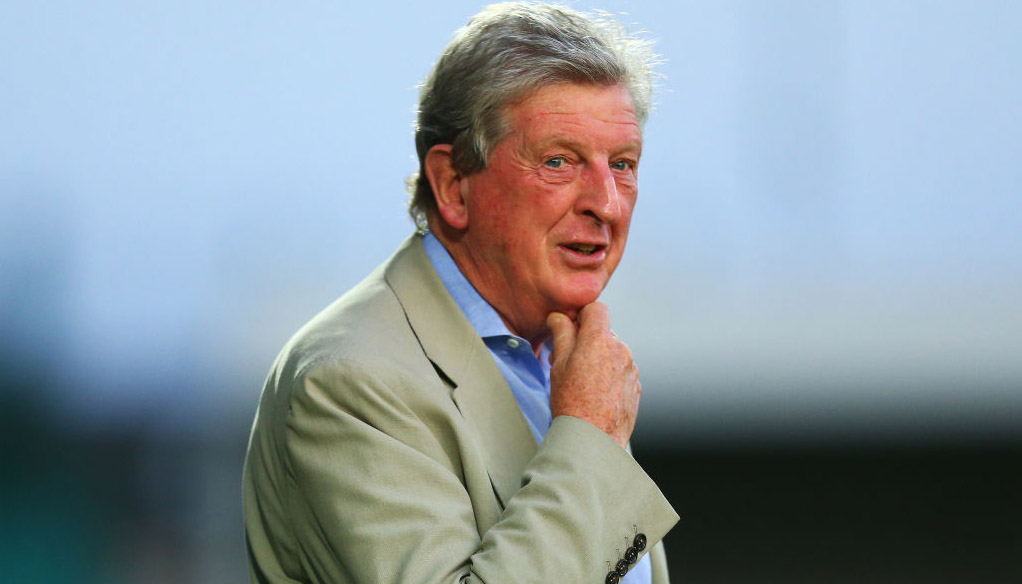 Sheff Utd vs Brighton: Blades to grind out another win