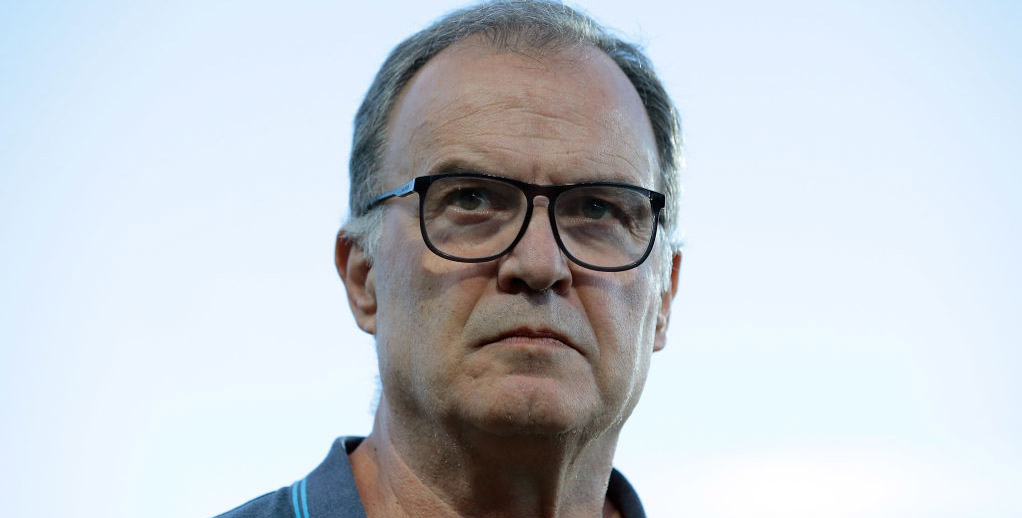 Leeds are sure to be fired up for Saturday’s Championship clash with Derby, having been knocked out of the play-offs by the Rams last season.

United were surprisingly beaten 4-2 at Elland Road in mid-May after coming out on top in three previous meetings during that campaign.

Marcelo Bielsa should have his men raring to go from the outset, so Evens for the Whites to lead at half-time and full-time is our first Leeds vs Derby prediction.

Leeds are back on the promotion trail this term after last Sunday’s 2-0 victory at Barnsley helped them return to the top of the table, with 16 points from seven outings.

Eddie Nketiah again proved a shrewd loan signing from Arsenal when coming off the bench to inspire that success.

The 20-year-old despatched a side-foot volley from close range in the 84th minute and then won a penalty that was coolly converted by Mateusz Klich.

Bielsa felt “it was a match we deserved to win”, even though Leeds were indebted to goalkeeper Kiko Casilla for pulling off a number of superb saves.

Patrick Bamford was denied by fine stops from Brad Collins on three occasions at the other end in a pretty open contest.

Another up-tempo affair is anticipated here, so 83/100 for a home win and over 2.5 goals in the game is also a solid option from the Leeds vs Derby odds.

Derby, who went on to be beaten by Aston Villa at Wembley, began this campaign with an encouraging 2-1 victory at Huddersfield, but have not won a league game since.

Draws against Swansea, Stoke, West Brom and Cardiff do not read badly, but losing to Bristol City on home turf and going down 3-0 at Brentford was worrying.

Phillip Cocu felt the Rams were unlucky not to beat the Bluebirds last time out, with County denied a penalty 90 seconds before conceding an equaliser from the spot.

“If you go 2-0 up, the confidence of the team will be higher and the chance of three points in the pocket is very big,” said the head coach.

“These decisions are not going our way at the moment, but that’s the way it is.”

County do have the attacking options to keep Leeds on their toes, but this is a tough place to visit whilst languishing down in 19th place.

Emmy Awards 2019: Who has history on their side?
Tottenham next manager odds: Mourinho fav to replace Poch
Author