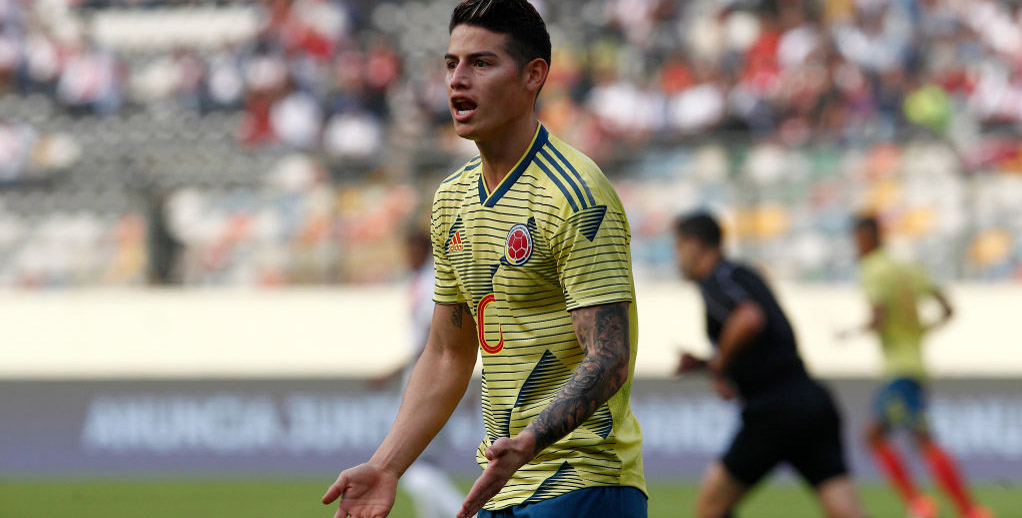 Colombia will be confident of building on their surprise win over Argentina by brushing aside Copa America newcomers Qatar in Sao Paulo.

However, their opponents showed they are not just here to make up the numbers when battling back to draw 2-2 with Paraguay in their Group B opener.

We like 13/5 for Los Cafeteros to win and both teams to score as a sporting selection for our first Colombia vs Qatar prediction.

A Look At Colombia’s Betting Odds

Colombia had to soak up plenty of pressure versus Argentina, with Lionel Messi missing an easy header on the rebound after David Ospina had saved from Nicolas Otamendi.

However, they ultimately secured a fine success thanks to a couple of cracking goals against the run of play.

Roger Martinez cut in from the left before firing into the top corner, while Duvan Zapata finished off a breakaway move with a clinical close-range strike.

Former Portugal and Real Madrid coach Carlos Quieroz looks well placed to build on a decent World Cup showing, which saw Los Cafeteros only lose out on penalties to England at the last-16 stage.

James Rodriguez and Radamel Falcao are still the talismen going forward, while Tottenham’s Davinson Sanchez and Yerry Mina of Everton are familiar faces in defence.

But the player we are hoping gets more game time after coming on for Falcao versus Argentina is Zapata, who netted 23 times in Serie A last term to help Atalanta finish third.

Looking at the Colombia vs Qatar odds, there is plenty of appeal in 13/4 for Zapata to score the final goal again.

A Look At Qatar’s Betting Odds

Qatar fought back bravely from two goals down to pick up a point against Paraguay in Rio de Janeiro, with star man Almoez Ali’s curled strike inspiring the rally.

The Maroons enjoyed some good fortune when Rodrigo Rojas headed Boualem Khoukhi’s effort into his own goal, but few would begrudge them that slice of luck.

This is a national side very much on the rise and full of self-belief after storming to victory in this year’s Asian Cup.

They beat South Korea and Japan en route to lifting that trophy, with 19 goals scored in seven straight wins and only one conceded.

Brazil may have exposed their limitations with a 2-0 friendly victory earlier this month, but we believe Qatar can currently compete with most teams in this tournament.

Ali netted nine times in that Asian Cup triumph and 5/2 he scores at anytime here is worth adding to our Colombia vs Qatar betting tips.

What to look out for at the Africa Cup of Nations
Argentina vs Paraguay: La Albiceleste to bounce back
Author