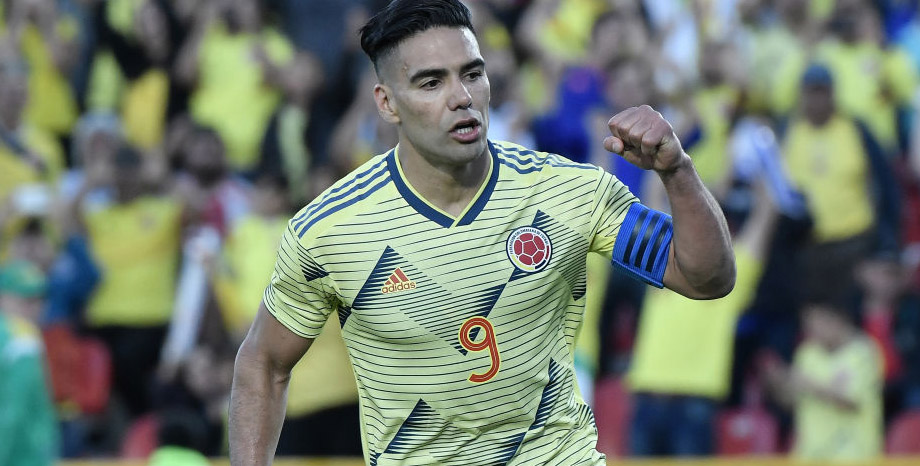 Colombia lost to Chile in the 2016 Copa America semi-finals but appear to be playing well enough to gain revenge at the last-eight stage this time around.

Bringing in Carlos Queiroz as manager has helped Los Cafeteros raise their game to a new level and his presence should be a major boost in the knockout rounds too.

We like 6/5 for them to end La Roja’s reign as champions with a win in normal time for our opening Colombia vs Chile prediction.

A Look At Colombia’s Betting Odds

Colombia got off to a flying start when beating Argentina 2-0 in Salvador, with Roger Martinez and Duvan Zapata on the scoresheet.

Prolific Atalanta marksman Zapata then scored the only goal of the game against Qatar, before Gustavo Cuellar did the damage in a 1-0 defeat of Paraguay.

Making such smooth progress has allowed Queiroz to be careful with his key players and that should stand them in good stead at the business end of the tournament.

Proven stars such as James Rodriguez and Radamel Falcao are full of confidence after a couple of strong World Cup showings and the next generation looks very promising.

Tottenham’s Davinson Sanchez, Yerry Mina of Everton and Bournemouth’s Jefferson Lerma are just some of the familiar faces helping this team start to look like the finished article.

They do tend to do just enough, though, so 11/4 for Los Cafeteros to oblige by a one-goal margin appeals from the Colombia vs Chile odds.

A Look At Chile’s Betting Odds

Chile’s quest to complete a hat-trick of Copa America title triumphs began brightly with a 4-0 drubbing of Japan, but their 2-1 victory over Ecuador was less convincing.

La Roja then had to settle for second spot in Group C after going down 1-0 to Uruguay in the final round of fixtures.

Alexis Sanchez netted in the first two games and forced La Celeste keeper Fernando Muslera to make a solid save, so his return to form has been a huge plus point.

However, sticking with the Manchester United winger and other veterans such as Arturo Vidal, Gary Medel and Eduardo Vargas has left Chile starting to look a little long in the tooth.

They will always be tough to beat, but we’re completing our Colombia vs Chile betting tips by taking 17/4 for this to be a draw at half-time and then Los Cafeteros to finish stronger and win.