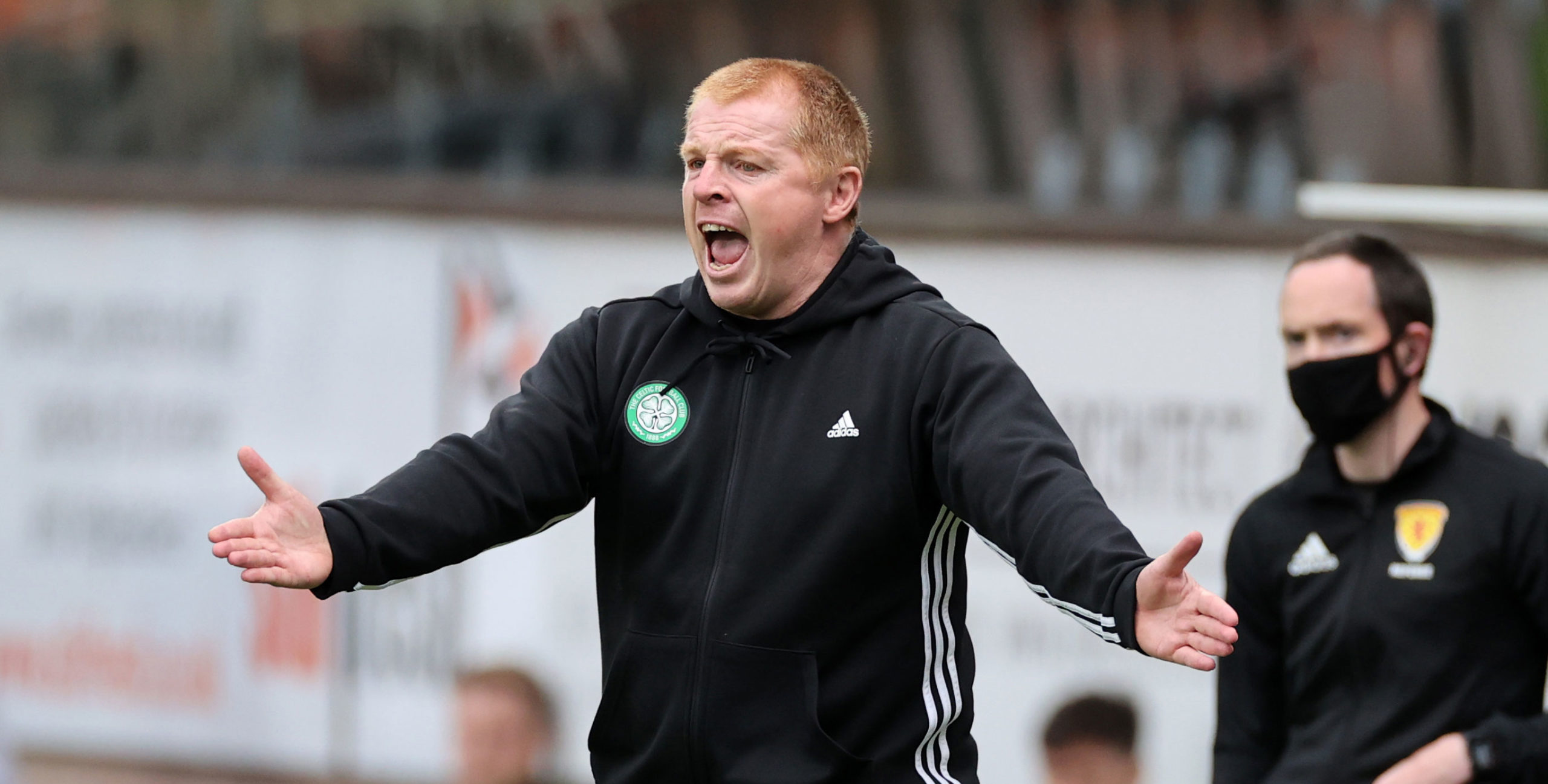 Celtic are already doomed to dropping out of the Europa League and face a daunting trip to Italy to take on AC Milan this week.

However, Neil Lennon will be keen to see some sort of response to his side’s poor run of results when they step out at the San Siro seeking to salvage some pride.

We believe 31/20 for a home win and both teams to score is the way to go for our first AC Milan vs Celtic prediction.

Milan have had a mixed campaign in Group H and go into this game lying second in the table, one point behind Lille and one above Sparta Prague.

The Rossoneri kicked off with a convincing 3-1 victory over Celtic in Glasgow, with former Manchester City trainee Brahim Diaz among the scorers.

Stefano Pioli’s side then impressed in a 3-0 home win over Sparta, with Diaz and ex-Manchester United full-back Diogo Dalot on target.

However, Yusuf Yazici’s hat-trick helped Lille to claim a surprise 3-0 success at this venue on Matchday 3.

Milan steadied the ship with a 1-1 draw in France, where Samu Castillejo finished off a fine counter-attack.

There were still some defensive lapses in concentration at Stade Pierre-Mauroy, though, which will give Celtic hope of at least grabbing a consolation goal.

The hosts are unbeaten in Serie A this season and five points clear at the top of that table, but Pioli does tend to make changes in this competition.

A Look At Celtic’s Betting Odds

Celtic’s troubles have been well chronicled, with supporters protesting outside Parkhead this week and calling for Lennon to be axed.

Those ugly scenes followed a 2-0 Scottish League Cup loss to Ross County which was a first defeat in 36 domestic cup ties and continued a largely disappointing run of form.

The Hoops have won only one of their last four Premiership matches and are 11 points behind Rangers in that competition, albeit with two games in hand.

Celtic have also picked up just one point in Group H of this tournament, via a 2-2 draw in Lille on Matchday 2.

At that point, they were still in the hunt for a top-two finish, but emphatic back-to-back defeats versus Sparta killed off any hopes of progressing.

Lukas Julis scored a hat-trick in a 4-1 Parkhead pummeling and bagged a brace when Celtic went down by the same scoreline in Prague.

“I’ve been here long enough to know that for some reason we are lacking that bit of oomph,” said Lennon.

“For the majority of the season, we haven’t played the football we are capable of.

“I hope I’m here to turn things around because that’s what I want to do as quickly as possible.”

Lennon should have his players fired up from the outset here, so 29/10 for both teams to score in the first half is our final AC Milan vs Celtic prediction.

Zorya vs Leicester: Foxes are worth sticking with
LASK vs Tottenham: Spurs may settle for share of spoils
Author