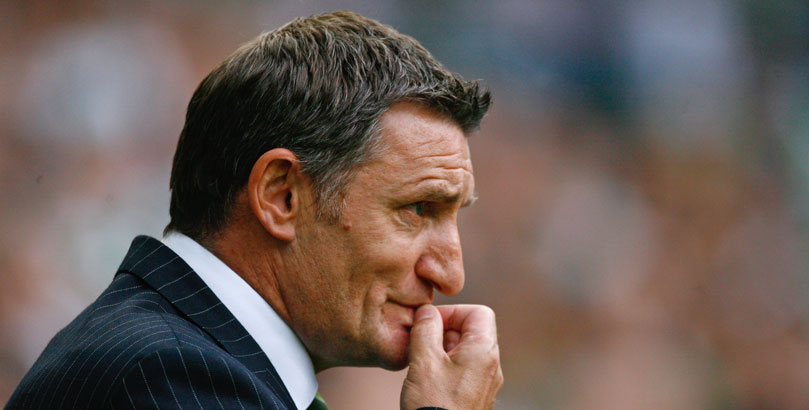 Huddersfield began to turn their season around with two straight wins before the international break and can pick up a decent point when visiting Blackburn.

Rovers are six points and seven places above Town in the Championship table, but are coming off a bit of a sticky patch and may settle for steadying the ship.

Five of the last six encounters between these teams ended in stalemate and 13/5 for another draw here is our initial Blackburn vs Huddersfield prediction.

Blackburn enjoyed a run of four wins in six league matches earlier this term, but have picked up just one point from their last three fixtures.

Rovers lost 2-1 to Luton and drew 1-1 with Nottingham Forest at Ewood Park, before falling to a 4-2 defeat at QPR.

Tony Mowbray was not too downbeat after that last loss, though, and claimed his team paid the price for trying to take the game to Rangers in the second half.

“We could have kept it as tight as we did in the first half and it might have finished 1-0, because we didn’t look like we were going to score,” said the manager.

“In the second half, we decided to attack, be more positive and open the game up – and our defenders didn’t really deal with the situation.

“But you see the game and if you know anything about football, you can see that we are a decent team.”

A fortnight off should have given Rovers time to regroup and they are generally solid on home turf.

Looking at the Blackburn vs Huddersfield odds, we like 15/4 for a score draw.

The alarm bells were ringing at Huddersfield after they secured just one point from eight games, but a 1-1 draw with Millwall at the end of last month hinted at better times to come.

Town were then boosted by a late winner in a 1-0 triumph at Stoke and built on that with a 3-0 victory over Hull on home turf.

Karlan Grant, Juninho Bacuna and Elias Kachunga netted in the second half as the Terriers recorded back-to-back league wins for the first time since February 2018.

Danny Cowley said: “We believe we are moving in the right direction. We saw a team that was fighting really hard.

“We are coming together and fighting for one another, that can be really powerful.

“We have trained hard and had plenty of meetings, they have been long days and I am pleased they have got the reward that their hard work deserves.

“But we won’t get carried away. We will stay humble and move forward.”

Town have two home games after this, so a draw at Ewood Park would be good enough to maintain the momentum in our book.

Let’s add 25/4 for a 1-1 stalemate to our Blackburn vs Huddersfield betting tips.

Wigan vs Nottingham Forest: Reds rated cut above Latics
England vs Australia: Wallabies to be game but outgunned
Author