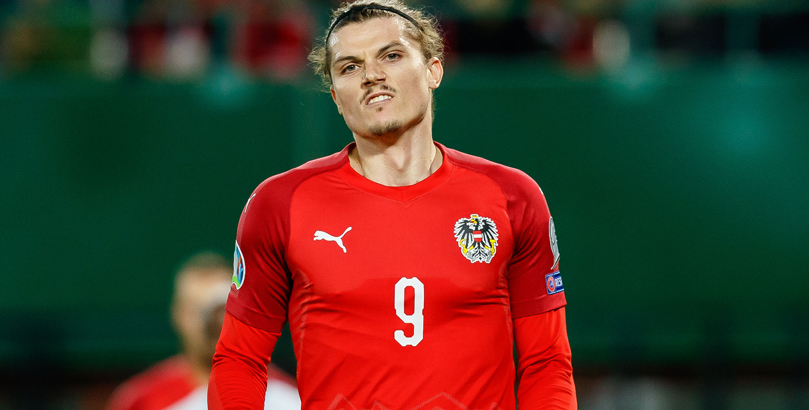 Austria look well placed to secure a fourth straight Nations League triumph over Northern Ireland when they meet in Vienna on Sunday night.

These teams are at opposite ends of the Group B1 table, plus the visitors must pick themselves up from Thursday’s draining Euro 2020 play-off loss.

We think 4/5 for a home win to nil is the way to go with our first Austria vs Northern Ireland prediction.

A Look At Austria’s Betting Odds

Austria are in pole position to secure promotion from this pool after winning three of their four fixtures so far.

Franco Foda’s team are only above Norway on a head-to-head record thanks to September’s 2-1 success in Oslo, though, so they can’t afford to take things easy.

Romania upset Austria with a 3-2 win in Klagenfurt three days later, but 1-0 victories away to that side and Northern Ireland last month have put Das Team back on track.

The hosts warmed up for this contest with a 3-0 friendly triumph in Luxembourg and earlier beat Greece in a run of five wins in six matches.

They can also take heart from having twice seen off this weekend’s opponents during the inaugural Nations League tournament.

Penalty taker Marcel Sabitzer netted from the spot in his last match for RB Leipzig and 2/1 for him to score at any time appeals from the Austria vs Northern Ireland odds.

Northern Ireland kicked off their Nations League campaign with a solid 1-1 draw in Romania but have failed to pick up another point since then.

Ian Baraclough’s side were crushed 5-1 at home to Norway before going down 1-0 to that team and Austria in the last international break.

Having upset the odds by beating Bosnia and Herzegovina on penalties in Sarajevo, the green and white army had hoped to qualify for Euro 2020 by edging out Slovakia in Belfast.

A late own goal by Milan Skriniar cancelled out Juraj Kucka’s early opener at Windsor Park, but Michal Duris broke Irish hearts with an extra-time decider.

“It’s going to hurt for quite some time,” said Baraclough. “It’s the worst I’ve felt coming in from a game having lost.”

With an ageing squad now on the brink of breaking up, this testing trip could hardly have come at a tougher time.

Let’s add 9/2 for a 2-0 home win to our Austria vs Northern Ireland betting tips.

Portugal vs France: Holders can shade crucial clash
Wales vs Republic of Ireland: Dragons get our vote
Author