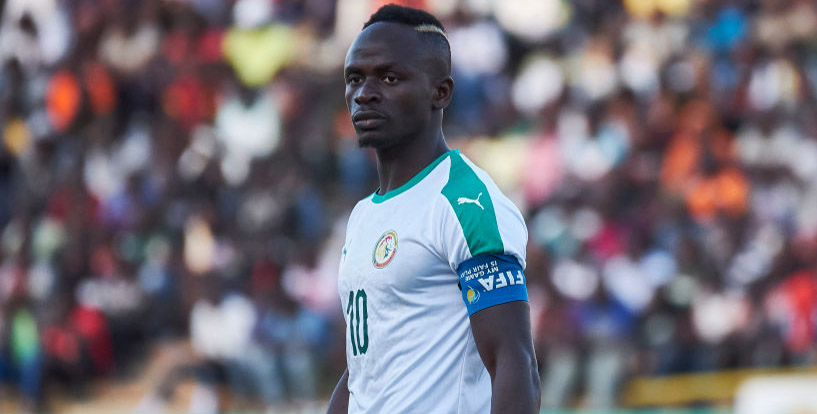 Stand-in hosts Egypt are assured of plenty of support in 2019 Africa Cup of Nations predictions, but we just prefer Senegal at slightly better odds.

The Lions of Teranga do not have a great record at this tournament, but are fancied to put that right after a solid showing at last year’s World Cup.

Aliou Cisse’s side are 6/1 to lift the trophy for the first time and get the nod in our Africa Cup of Nations betting tips.

Senegal started brightly in Russia last summer with a 2-1 triumph over Poland, but were ultimately left to rue twice letting leads slip when drawing 2-2 against Japan.

A 1-0 loss to Colombia saw them suffer a slightly unfortunate exit at the group stage, but they haven’t dwelt on that setback.

The Lions of Teranga claimed five wins and a draw in six qualifiers for this tournament, scoring 12 times and conceding only twice.

Third-favourites Nigeria were beaten 1-0 in a warm-up contest and Cisse can pick from a strong squad packed full of European-based stars.

Liverpool ace Sadio Mane will captain the side, while Everton’s Idrissa Gueye and Cheikhou Kouyate of Crystal Palace are other high-profile Premier League players.

Napoli centre-half Kalidou Koulibaly has been linked with Manchester United, while Keita Balde is also attracting plenty of interest after impressing on loan at Inter Milan last term.

We’ve also produced a stunning infographic on what to look out for at the Africa Cup of Nations, including a glance at the key players involved.

Mane is strongly fancied in the top goalscorer market at 8/1, trailing only Liverpool team-mate Mohamed Salah, who is 11/2 favourite to shine for Egypt here.

However, we like the 25/1 on offer for M’Baye Niang in the Africa Cup of Nations odds.

The French-born forward represented Les Bleus at youth level and made three appearances for their Under-21s side before switching his allegiance to Senegal.

After making his professional debut as a 16-year-old with Caen, Niang went on to secure a move to AC Milan, after also reportedly having trials with Arsenal and Tottenham.

That switch didn’t quite work out, but the 24-year-old had decent loan spells with Watford and Torino before spending last season with Rennes back in France.

Niang rewarded that faith with 14 goals in all competitions and has completed a permanent €15million move to the Ligue 1 outfit.

He also followed an international strike in the World Cup win over Poland by scoring three times in qualifying for this event and looks well placed to create a big impression in Egypt for our Africa Cup of Nations predictions.

Argentina vs Paraguay: La Albiceleste to bounce back
Egypt vs Zimbabwe: Pharaohs hard to oppose on home turf
Author

Man Utd vs Crystal Palace: United could be slow to get going

Southampton vs Tottenham: Spurs worth opposing after Euro trip